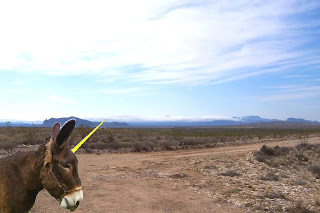 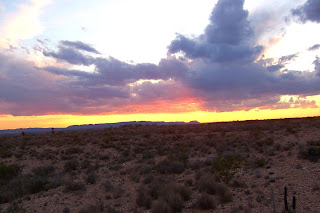 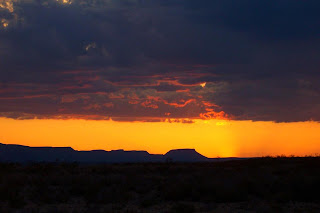 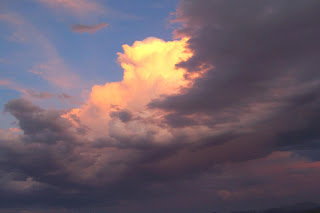 Pretty warm night last night so I had the door open late. I noticed something scampering from the bushes over to and under the Falcon. I shined the light under it and saw a couple of small eyes looking back at the light. I went out trying to find it, but it had disappeared. Then about 30 minutes later I heard a loud snap and figured it had met its end by the trap. Just checked while ago and that was the case. Looks like I'd be doing better by placing traps under the falcon rather then in it. Or maybe both.
Pictures are from last night. Was starting to look like more rain, but that didn't happen.
Posted by tffnguy at 6:00 PM