Turkey Day at the Legion

Had a decent turnout at the legion yesterday for Turkey Day. Not as many people came as were expected, but still a good crowd. I didn't start taking pictures until a good number of people had already left. I was focusing on Videos earlier of Jared & Moses playing and I uploaded one of those to Youtube and its posted here. at the bottom. Took me a while to figure out the video part of the camera so I missed some really good ones until I figured that out. Still need to read the manual to find out how to get the best out of the new camera.

Just Me (Julianne) had her banjo there, but if she got it out and played it I'd already left. I left about 7:30 or 8:00 over stuffed, but it looked like some of them were around there until closing (Midnight) since the outside party lights were still on then. 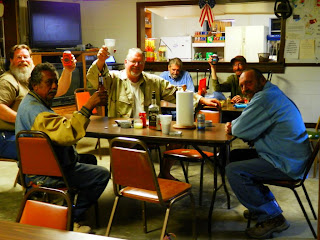 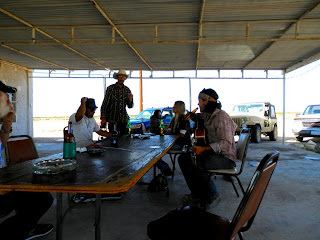 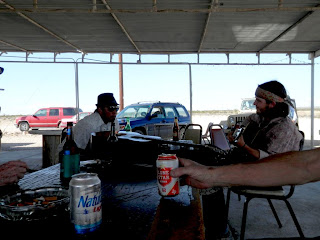 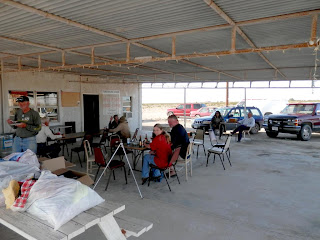 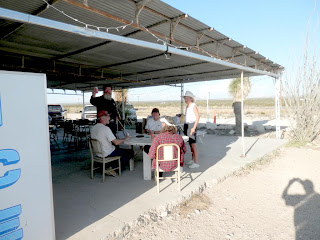 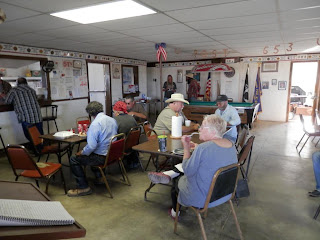 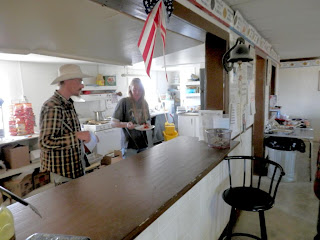 There was way more than enough food to go around, but for some reason this year there wasn't much in the way of desert. I guess we need to work on that for next year. What was there was really good. I ate a couple of different types of fruit salad and a good sized slice of cherry pie which was enough for me. There was also pumpkin pie, but I've never liked that so didn't eat any of it.


Not sure of the name of the song in the video so I took my best guess. This is Jared and Moses in the video with Jared on the guitar and Moses on the harmonica.

BTW its windy as hell here and mighty cool so I'm just hunkering down today.