Work on the PCOB "Poop Composting Out Building" is coming along slowly because of the high wind and lack of wood. (see later in this thread.) 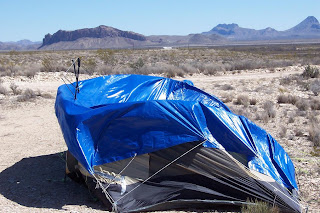 The Guest House is no longer an option as can be seen in the picture. The shock poles have snapped and are protruding through the tarp. I guess the tarp will now be used for the PCOB covering until I get the siding to cover it. What this means is 4 people will be sleeping in the dungeon. Dale, figure on bringing two small air mattresses (single Person Only) Someone can sleep on the top bunk and two in the floor. I'm not even going to repair the tent this time! 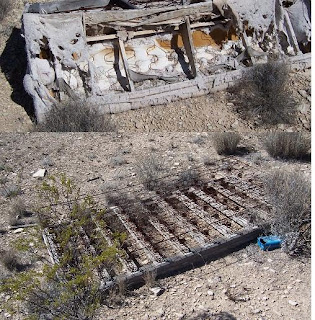 Now as for the PCOB... I don't have enough wood to frame up the PCOB and have enough left over to build the thrown so I went scrounging. I went to look at the abandoned couch just in back of this property to see if there was any salvageable wood in it. There wasn't so I went further over to where an old abandoned box spring set was and it had enough wood I could use to make it worthwhile to hook up the trailer and go get it. I already have something in mind for the metal coils and frame, but that will probably pop up in a later thread. Anyway I've been taking it apart for the wood and what I can't use for the PCOB I will use as fire wood for a camp fire. I have a feeling we will be spending a bunch of time outside. 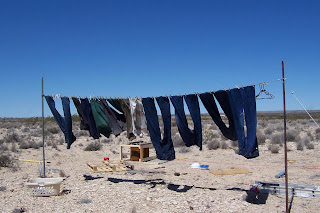 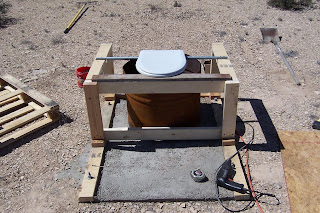