RN made a care run down here Sunday and brought some brisket and other stuff from my sister's anniversary party. I was going to empty the ashes out of my grill so we could heat up the brisket and picked it up, took a couple of steps and snagged my foot on one of the guy wires for the clothesline. I went down fast and hard and didn't have time to brace for the fall so my chest hit the rim of the aluminum car wheel grill. Bunged up my left knee and my left arm wound up in a brier type bush so had numerous cuts and scratches on it. Where my chest hit the grill was just below my neck and at the top of my chest and from the pain level at the time and STILL now I'd figure I broke something in my chest. Breathing has to be pretty shallow or it hurts like hell and coughing feels like getting kicked in the chest by a mule. I cough a lot to. :(  Now I have a smiley face bruise on my chest, but its nothing to smile about!)

Wasn't a few days back I screwed up my left shoulder trying to put a seven gallon jug of water on top of the water tank and when I was trying to get the laundry basket full of dirty clothes off of the top shelf in the back of the dungeon I screwed the same shoulder up and didn't help my chest either so I've been in pretty bad pain so far this morning. Fortunately Bill and Caren had given me a bunch of Advil and that has helped some.

Finally made use of the rat trap Dale brought down here and caught a huge rat that has been hanging out under the dungeon and making a lot of noise chewing on aluminum cans it kept dragging under there. I guess it is either alcoholic or likes coke and sprite real well? 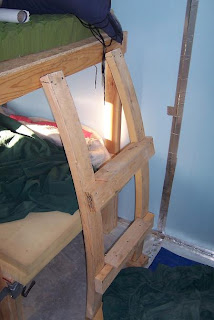 The only thing I've accomplished lately is getting the ladder build for the top bunk so guest don't have such a hard time getting up there. I tried it out and it worked good for me and then RN used it and said it was MUCH easier to get up there now. I did however use up the warped 2x4 they gave me at McCoy's last time we were there. Guess I'll come up with something else for a jig if and when I start on the S-Rotor generator or wind powered refrigeration gizmo. 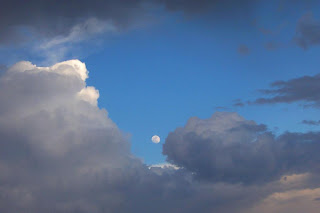 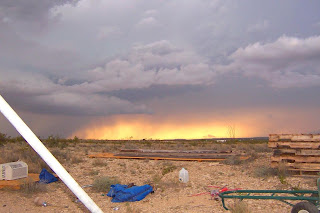 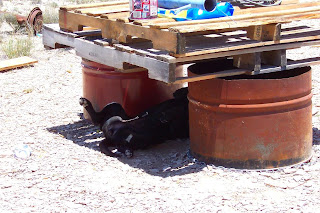 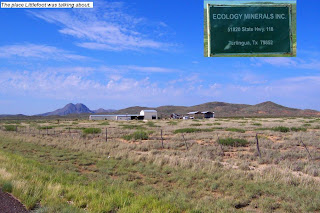 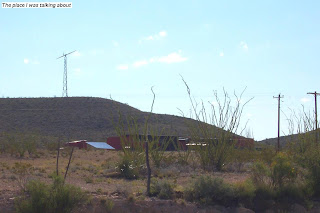