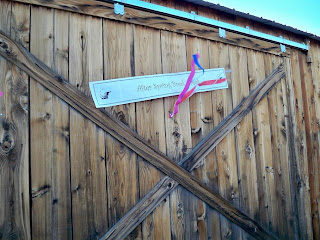 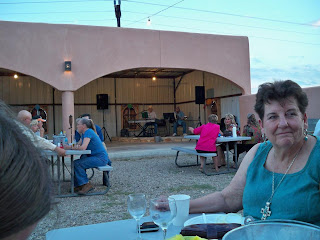 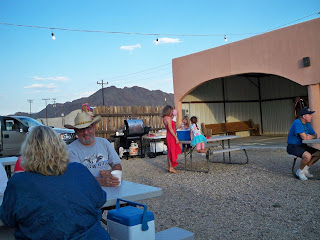 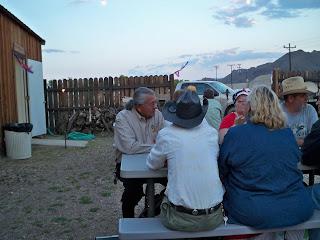 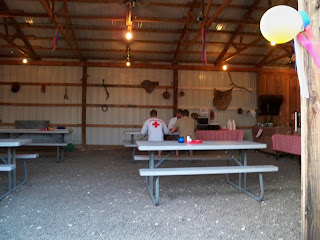 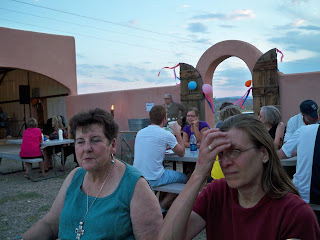 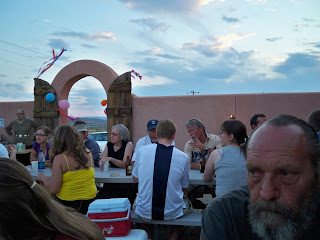 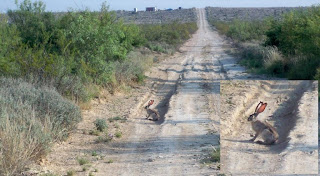 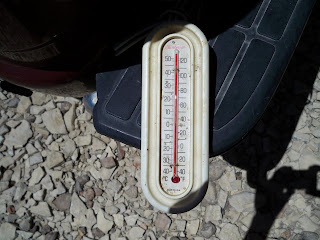 My neighbor invited me to go to the Spring Break Break Party at the Big Bend Resort tonight with him and his wife and daughter. I accepted and had a good time. Brisket sandwiches with trimmings and beans were very good. There was dancing with live entertainment and I had a request to dance, but just couldn't get comfortable with any of the songs that came up so declined. As usual I forgot to take the camera, but my neighbor Robert Dawson took his so hopefully I can post pictures in a day or two. It was held in the BBMI Party Barn and there were plenty of people there, but there were also other events going on at different places at the same time so it didn't have the attendance it could have had. Like I say though I had a good time and think everyone else did to.

The neighbor hasn't come through with the pictures of the party so here is filler. 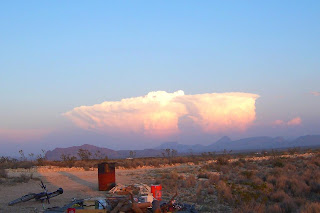 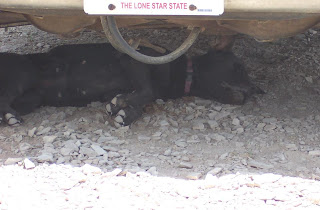