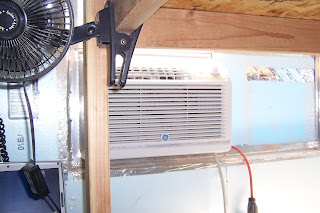 Had all I could take of the evap (which was doing very little good) so I ripped it out and installed the little refer window unit. Its been running for about 35 minutes and has taken the temp down in here from 105 degrees to 98 degrees so far. Its already 110 outside and I think to match yesterday's high of 112. Needless to say with having to run the generator to be able to run the AC I'll only be running it until the sun reaches far enough west to make shade in the front of the dungeon and then open the door and sit outside. I'll probably fire it up late at night to cool the place down before I hit the rack and then cut it off. Unfortunately this AC doesn't have a vent setting where I can pull outside air and just ventilate so not sure how this will go over at night if it gets real warm in here, but I'll figure something out. Otherwise I could have probably been able to switch to fan only (Low speed) and run it off the batteries.

A side benefit of all of this is that I've switched the little fan back to running off of the solar battery charger and won't be using the water pump and second fan which were running off of the batteries so I should be able to stretch the run time on the charger to at least every 24 hours again since batteries will mainly be used at night. Since I've been running the evap I've been having to run the charger twice per day. I can also run the laptop off of the generator while the AC is running so that will help some to and also maybe run some power tools in short burst to be able to get something useful done and have a half way cool place to come to between doing that.  It won't totally offset the extra gas used by the generator, but will help some.

Below was yesterday's high in here with the evap running. 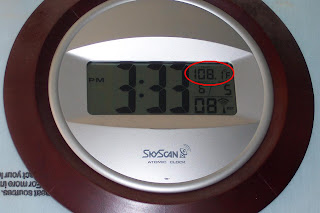 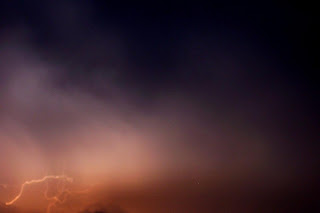 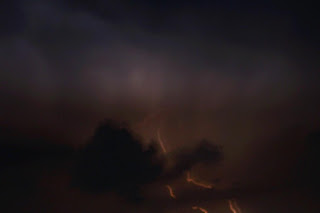