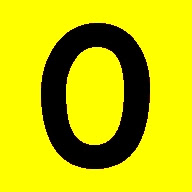 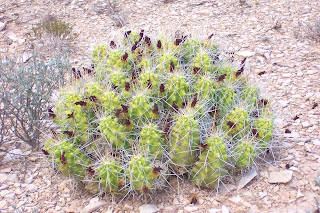 Yesterday Just Me came by to get me for us to go stake out some land for a friend. On the way back we went to Study Butte where I bought a block of ice and put it in the back of her pickup. When she dropped me off I forgot to get it out so had to make tracks down to the legion where she was headed to get it.  Turns out that Bill and Caren had made an unexpected trip down here and they were at the legion, but since they were in Caren's car this time I didn't know it and came back to the dungeon after getting the ice. They stopped by later and again invited me for brunch this morning so I accepted. Now remember the coffee/hot chocolate thread a ways back? Well Caren got me a couple of boxes with the marshmallows in them and gave them to me while I was there. Thanks Caren!. Also turns out that RN brought me a box when he came to so I'm in good shape now. :)

On the way over this morning I passed James The surveyor (Can't remember his last name) anyway he was on his way over there to so once he got there he told us about the Strawberry Cactus fruit and went out and found some around the cabin. Each of us tried it and it was very good. Sweet with just a little tart. Sort of reminds me of Kiwi fruit. Those cactus are all over this place and loaded with the fruit, but I haven't found any ripe ones yet. You can bet I'll be watching for them though.

So much for the Solar panels. :( Looks like I won't be retiring the gas charger any time soon. Of course if there is enough wind the wind genny will take up some slack though. At least the temps aren't supposed to be too bad. 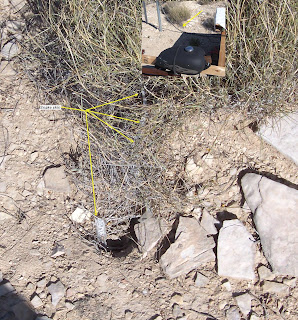 Went out to the tffnguy power station this morning to show one of my neighbors the panels and right off the bat discovered an alarming sight. A fresh snake skin and looks like the snake went in the hole and hadn't come out. I may pour some gas in the hole and see if anything domes out. Can't tell what type snake it came from. As you can see this is right by the battery bank and maybe 2 feet from where I usually squat down to connect the gas charger to the batteries. Makes me a little uneasy about that now because the platform under the batteries is where a snake could hide and maybe even strike out from under it. Guess I better fix that problem! 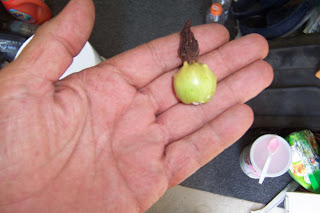 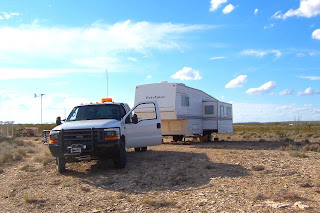 More to Come
Tomorrow Maybe? Got a lot of work to do to make the transition.
Posted by tffnguy at 5:50 PM