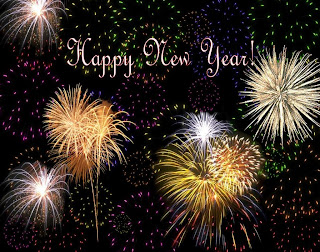 Haven't heard much about what's going on around this area for New Year's Eve. I have heard that the BBMI is having a shindig at the Party Barn, but that's too far away for me to go to. Dave said the Legion will be open, but nothing planned other than that. I chose not to have a NYE party this year so what ever happens at the legion is up to them. I've been sick and am starting to feel better and the nice warm sunny days have helped lately.

Hope everyone has a Happy New Year's Eve and day also. For that matter I hope the whole new year is a lot better than 2011! Maybe 2011 was ok for you though?
Posted by tffnguy at 5:51 PM