As usual the kiddies want to play. Last two rumors going around are that a laptop computer I had set up in the front of the Legion was a surveillance device. (Rumor started by my X-Second in command Judy) I guess she thought I wanted to catch people picking their noses or something? It was actually there to play music on. (She wasn't even qualified to be a member much less an officer)

Second rumor is that I hear voices. Hum... I wonder why they haven't told me that I was supposed to be hearing them. Sounds more like who ever started that one may have a few voices rattling around in their head.

Now supposedly I've insulted two other people which is Bull Shit, but if this crap keeps coming up I'm sure I can do that in a big way.

Grown people acting like spoiled 3 year old kids is the way I see it.
Posted by tffnguy at 8:50 PM 12 comments: 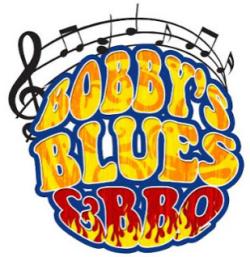 Bobby's Blues & BBQ has closed for now and we at the legion are care taker of his huge BBQ smoker and pit. We hope to make good use of it while we have it. 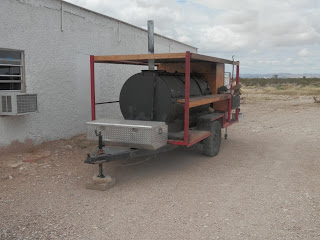 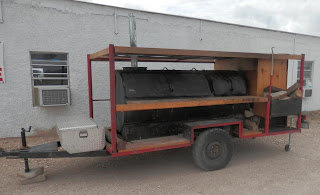 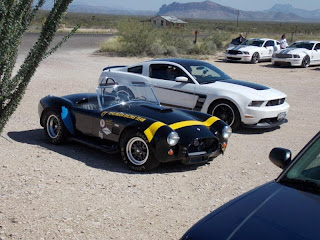 The Shelby group will be back at the Legion Oct 5th and one of the patrons and myself are planning a Brisket cook off to feed the multitudes. (Provided something doesn't come up between now and then to prevent that.) Should be lots of fun as usual and a lot of photo ops.

In case you've passed the Legion lately and seen this sitting out by the sign you probably asked yourself what the heck is that and why is it there. Well the answers are this. Bobby also donated this part of an old glider to the legion and we plan to remodel it to look like a mini Cobra helicopter for display in about the same place it is sitting. At one time it was a small glider, but years in the desert haven't been kind to it. I think we can do it justice and make it look like a military chopper to draw attention as people drive by on 118. There have already been people stop and ask if its for sale, but the answer is NO!

The compressor blew in the fridge a couple of weeks ago so no fridge. I'll probably get a small chest freezer and convert it to a fridge later on.

The rain catchment needs to be re done from scratch. Its raining now, but all the free water is going out on the ground rather than in the tank.