Labor Day at the Legion 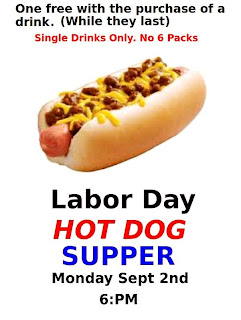 If you're in the area come on down. 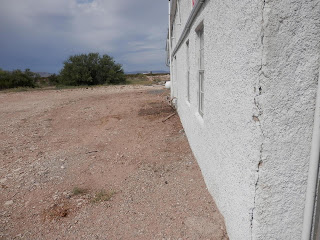 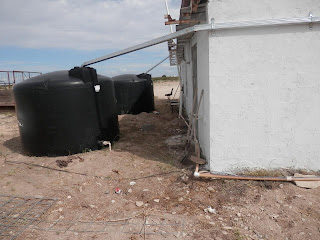 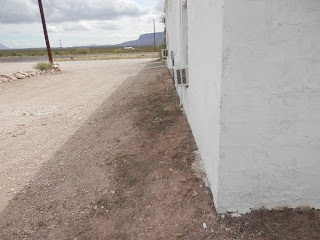 A LONG needed cleanup campaign has been gong on at the legion. Unfortunately I forgot to take before pictures. In the pictures above before the cleanup you would have seen weeds and mesquites from 2 feet high to four feet high. The back was where the highest weeds were and it was more or less blocking access to the catchments tanks without taking a chance of a snake bite. There is still a lot of work to be done as far as getting the outside back where it should be. 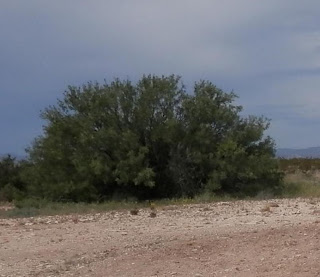 Plans are to trim up this old mesquite tree and put a small shaded seating area under it. Plans are also to build a semi functional Jail house beside it which will more or less be a bunk house for customers that shouldn't be driving after functions here. We plan for it to be old and rustic looking. 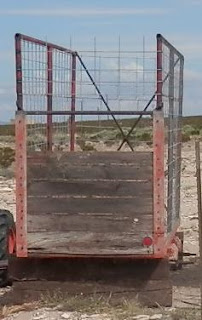 I'd bought this old trailer from the legion a few years ago (as a donation) with the intent to build an outside shower, but had changed my mind so I donated it back to the legion for storing aluminum cans until they are hauled to the recyclers. Its in the process of being restored by several members.

As far as the inside goes the woman bar tenders have done wonders in cleaning it up and it is no longer the pig sty it once was. Sure makes a difference when people actually care. 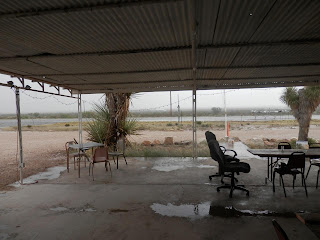 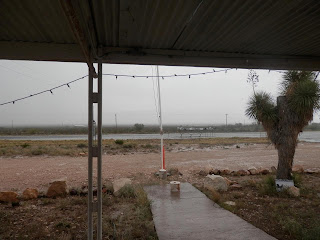 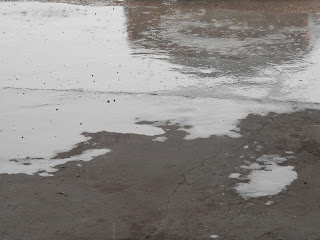 We just had a brief, but very heavy rain storm , but fortunately no power outage like last night. It was off and on for a while and then finally went out about 9:00 until some time this morning. I could tell by not being able to see a distant street light and no lights in the legion. 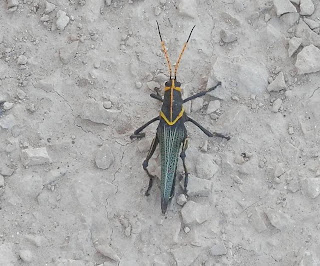 Patricia got sick yesterday and I wound up bar tending most of the afternoon and it gave me a new respect for bar tenders! I didn't think I'd ever even used a cash register before, but today I jogged my memory and remembered working / managing a burger joint back in the mid 60s when I was in high school. Wages back then was 50 cents an hour. 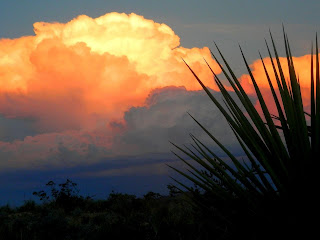 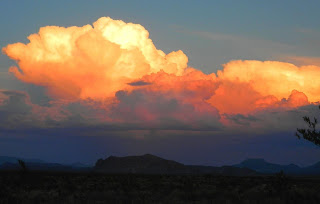 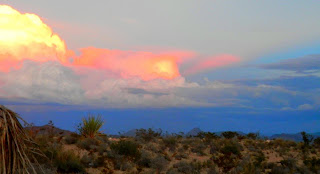 Beautiful night last night and the temp was just right!Thought you'll might enjoy the pictures.
Posted by tffnguy at 9:20 AM 6 comments: 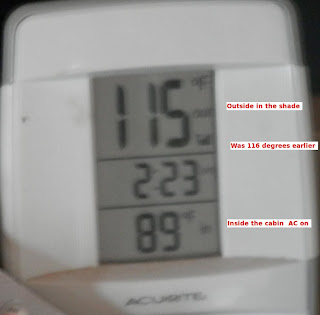 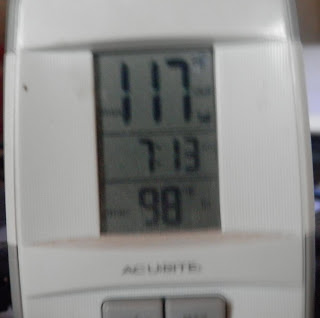 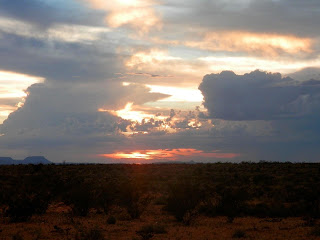