Today is the day of the Legiondary Jam and I think its the 6th? This month it just happened that the every second Sunday skeet shooting contest came up to so there will also be skeet shooting before the party. Dennis wanted to setup the tomahawk throwing target so there will also be tomahawk throwing going on today to before the party. Should be a lot of fun all the way around, but there's a 30% chance of rain and the patio roof at the legion leaks pretty bad so IF it rains we'll all be crammed inside again. I now have the catchment set up to the tank so a good rain would sure help the water situation here, but I hope it doesn't because of the party and other things going on at the legion.

As far as the Pickle FAILURE! Well the pickled Yucca fruit experiment turned out to be a disaster. 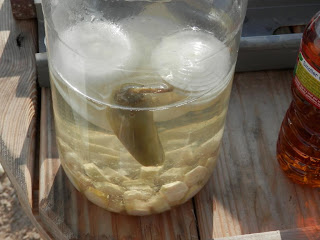 I'm glad I only made a small batch of the stuff because it is really nasty tasting. That and some of the slices the seeds are like wood. The rest just taste so bad that they are not edible. I added some onion and jalapenos to the mix to help with flavor and the disgusting taste of the Yucca pods infiltrated the onion and probably jalapenos to so eating that is out also. I did try the onion and had to spit it out because it tasted so bad. Evidently frying the slices changes the taste because the last time I did that it turned out pretty good.

Oh Well... Live and learn. Looks like I'll be looking for other stuff to pickle. 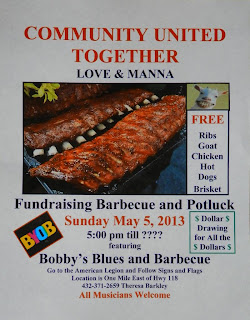 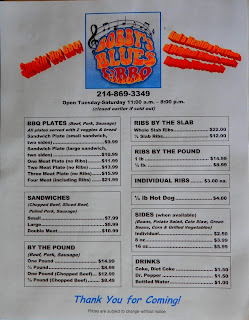 The fund raiser is for Theresa's religious endeavors and the second page is a menu from Bobby's BBQ place. I believe Bobby is footing the bill for the ribs and maybe more at the fund raiser and he will be doing all the BBQ'ing. Not sure about the goats? Perhaps they will be donated or maybe it will be out of Theresa's pocket. 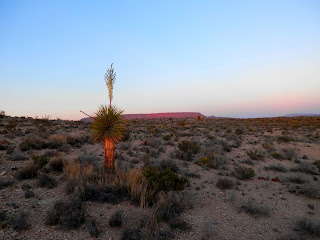 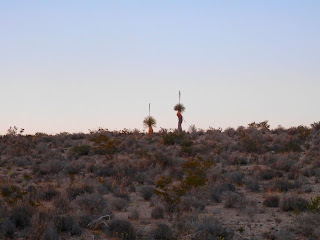 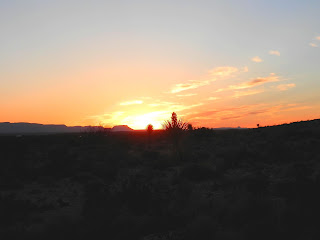 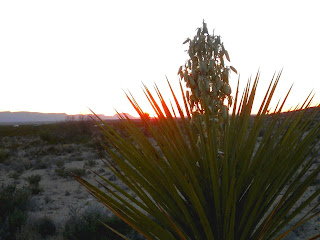 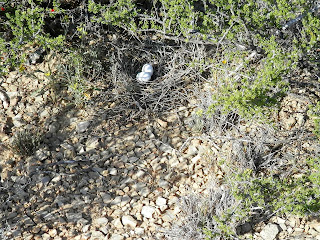 While walking the property looking for photo ops and artifacts I passed the above Dove nest on the ground. I didn't notice it until the dove sitting on it took off and it startled me. Who would have thunk Dove would actually build a nest on the ground, but I guess since there are no trees to speak of they have to build them somewhere. Sure seems like a good way  to get eaten by a snake.

When dove nest are threatened the dove flies a short distance from the nest and then starts flapping one wing and acting like its disabled. When the predator gets close to them they then fly further away and start the same thing over which eventually gets the predator far enough away from the nest so as not to be a threat to the nest. This is to distract the predator and get it to try and get the bird rather than the eggs or chicks. I've witnessed that numerous times back in Plano and the same holds true down here. Not sure what good that would do if the threat was from a snake? Maybe they handle that situation a little different??? 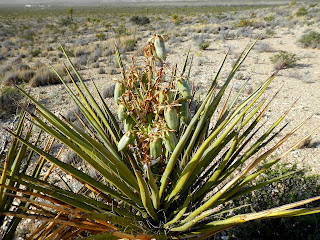 Finally found some Yucca fruit to try my pickled Yucca fruit experiment with. These were on the lower south portion of my land. I'd already removed a bunch of the fruit before I took this picture. 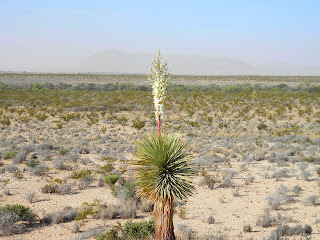 Another Yucca shown here in the blooming stage. Note the white flowers. 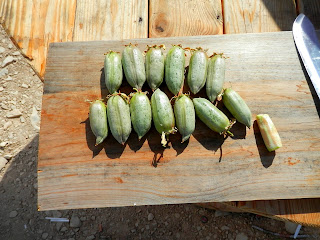 Picked fruit waiting to be pealed and pickled. Note one has been pealed to show how to prep them for frying. 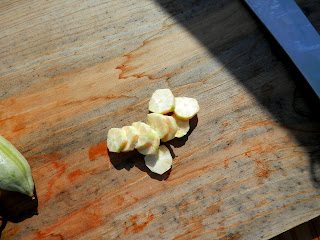 Sliced and ready to be coated with cornmeal and fried like okra. I've done this in past years, and they were fair, but a tad bitter. The reason I decided to try pickling them is to see if the sour of the vinegar would offset the mildly bitter taste. I guess I'll know in a week or two after they are pickled. I'll probably add a few Jalapeño slices to the vinegar to give them a little heat.

I've been helping Dennis stucco his cabin and in return He and Judy came over and helped me secure the front roof on my cabin and to get the gutter up on the back so I can move forward with the rain catchment. 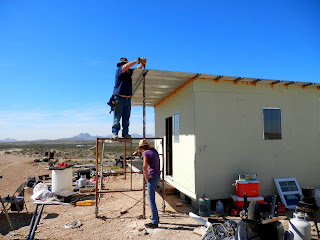 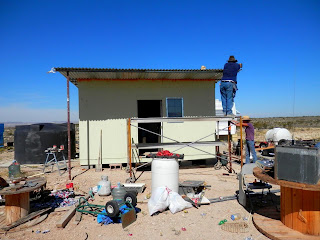 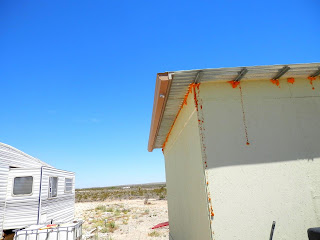 Ring came for a visit and yesterday morning we went in search of artifacts. It was mostly cloudy though so the lighting didn't lend its self too good for finding flint objects. We only found one piece of napped flint each, but I did find a couple more bullets. Actually one was another saddle gun cartridge, but the other was an unspent bullet from a Colt 45 revolver. They were very close together so I'd assume the same person was shooting both guns in a relatively short time. Either that or there was some sort of mini battle going on. 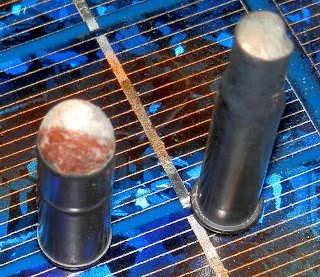 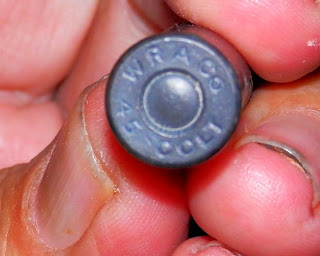 Ring also brought a pickup load of deck lumber that had been used on my deceased brother in law's ramp (Clinton Noble) so I hope to use that lumber to start on the screened in porch for the front of the cabin. At least it should get the floor started now that the corner posts are up and cemented in the ground.

He never was able to make it down here so I figure it will make sort of a memorial to him.
Posted by tffnguy at 10:47 AM 14 comments:

The Legion has a two mile strip of highway 118 to clean up a couple of times a year. We did that yesterday and I understand that hasn't been done in about 4 years. Lots of trash and lots of fun (NOT). Only six of us showed up, but we got'er done. We were treated to some very large 1/2 pounder hamburgers prepared by Dave Secor yesterday afternoon for our efforts.

As most may already  know I plan to run for Commander of the Legion next month. Zano says he is burned out and wants out so I figured I'd give it a try. Its starting to look like I'll probably be elected to the post.

Actually Commander is a strong word and it isn't the job of the Commander to command anything. A commander of a Legion post is actually a Public Servant that tries to lead the legion toward being a benefit to the community. I hope I'll be up to that.

For now its only the American legion because the Woman's Auxiliary and the Sons of the Legion were disbanded for some reason before I came here or shortly there after. I hope to with the help of the community and members to bring both back. I also hope to get some old eX members to come back. I guess time will tell...