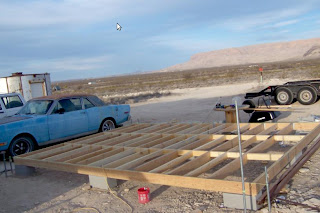 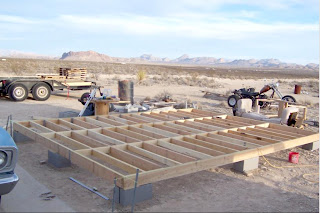 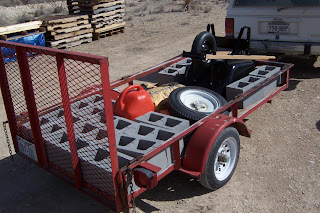 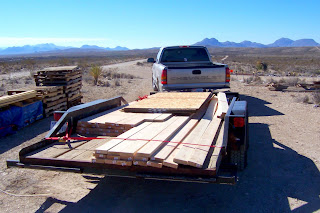 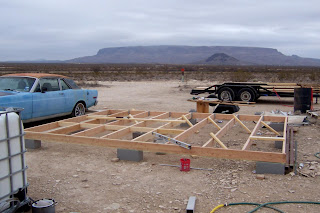 For those in the area that don't know its open again they could sure use the business.
Posted by tffnguy at 10:15 AM