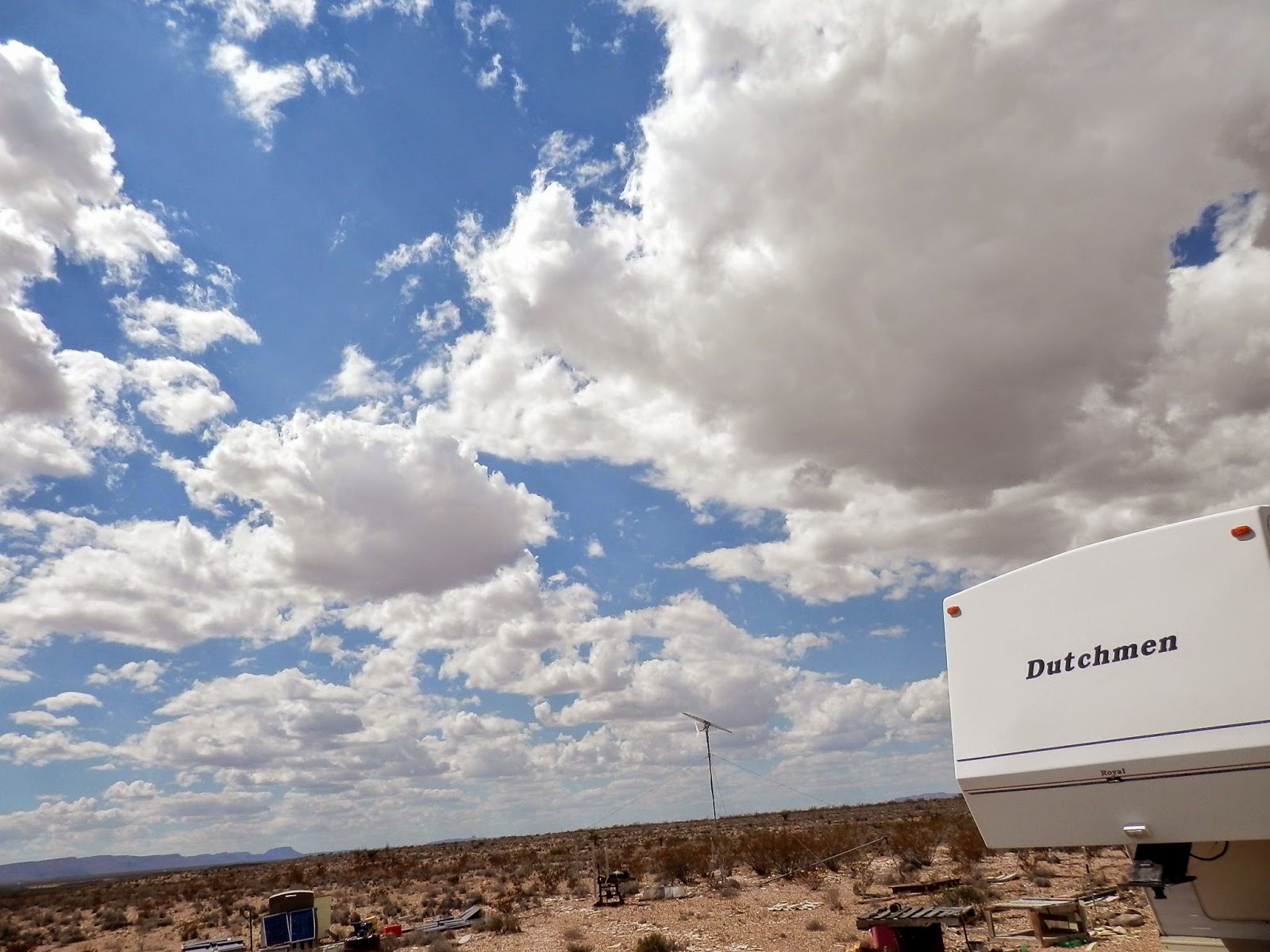 Been putting up with this almost daily and today is no exception. The above picture was taken yesterday. All the clouds with no rain sure screws up the solar and means no AC running off of solar even though its still hot and muggy. It had gotten up to 108 earlier, but the temp is now down to 100 with the clouds. 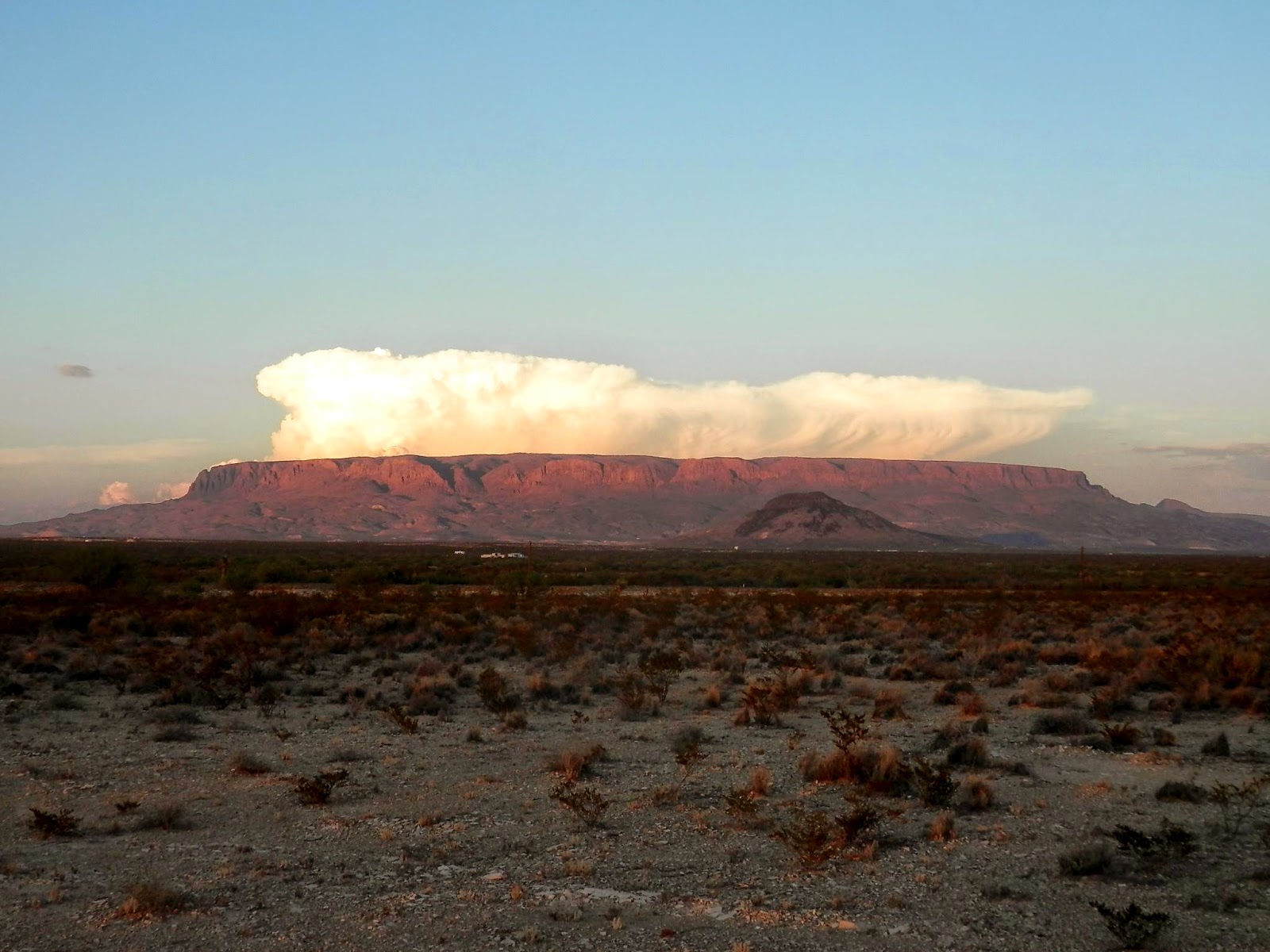 This was taken last night and there was one heck of a lightning storm going on on the other side of 9 Points Mesa. It was far enough away that you couldn't hear any thunder, but the show was spectacular and I sat out front and watched it until about 10:30 last night. Would have sure made for some good photos if I could have caught the lightning flashes. 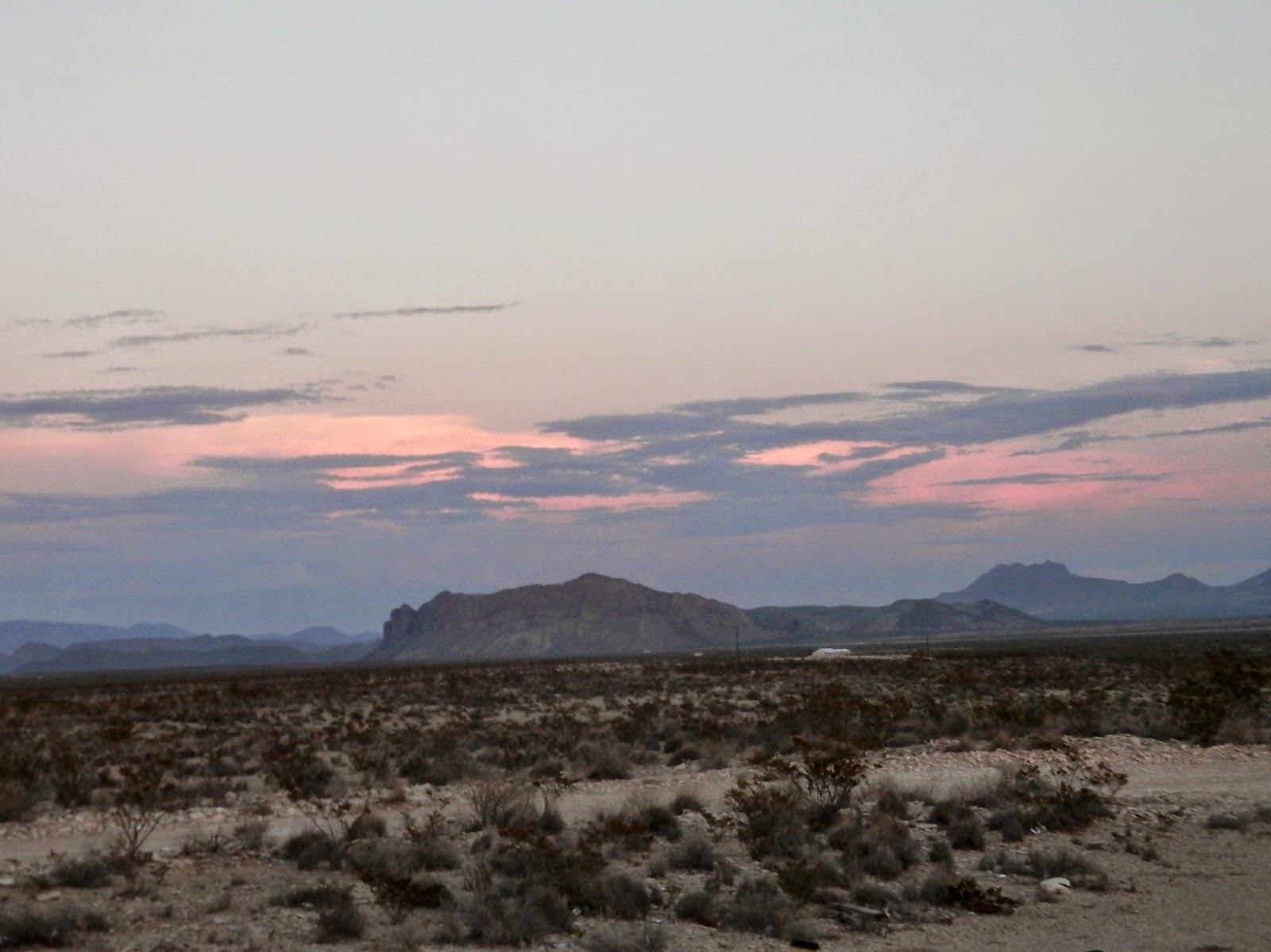 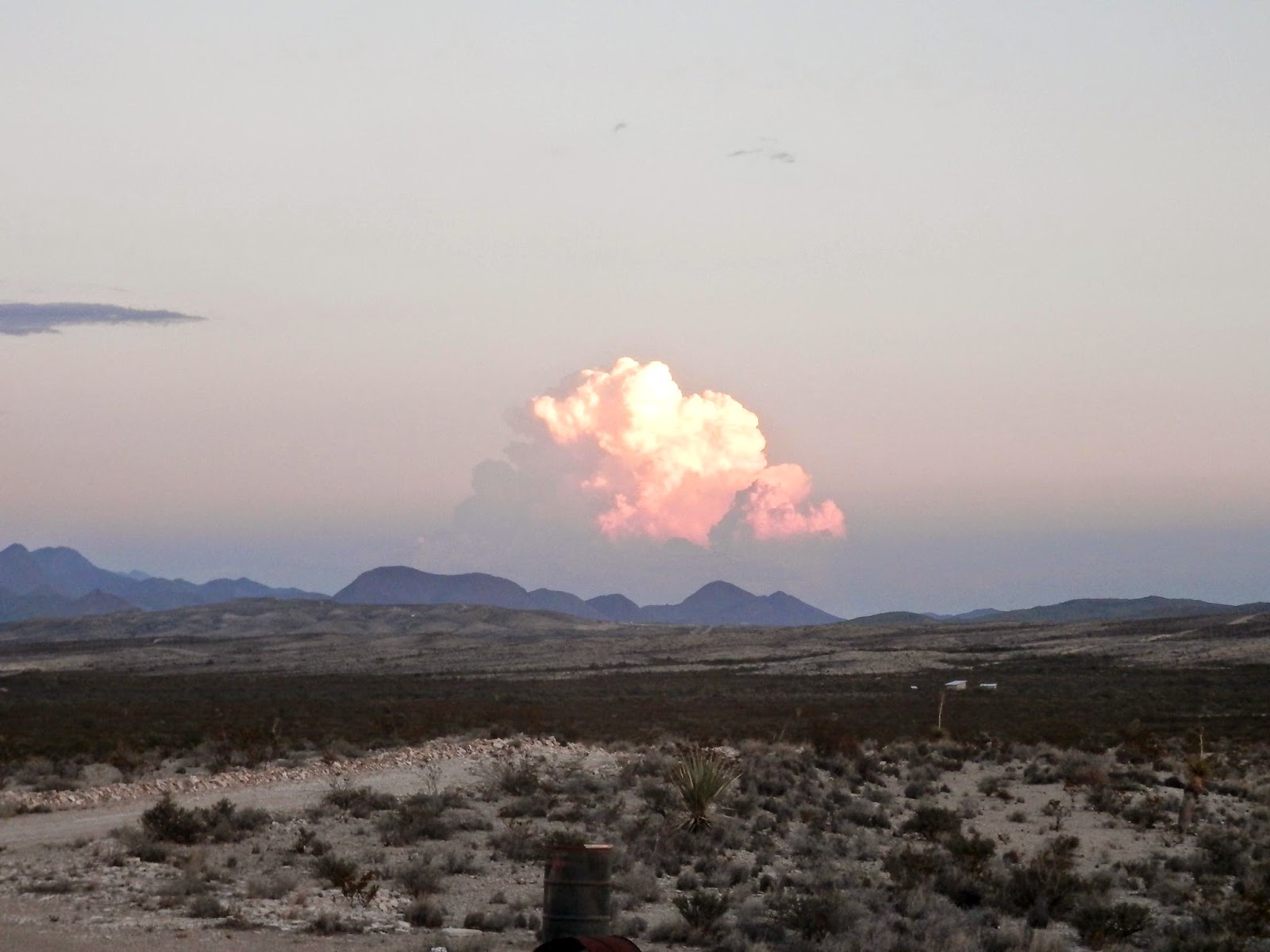 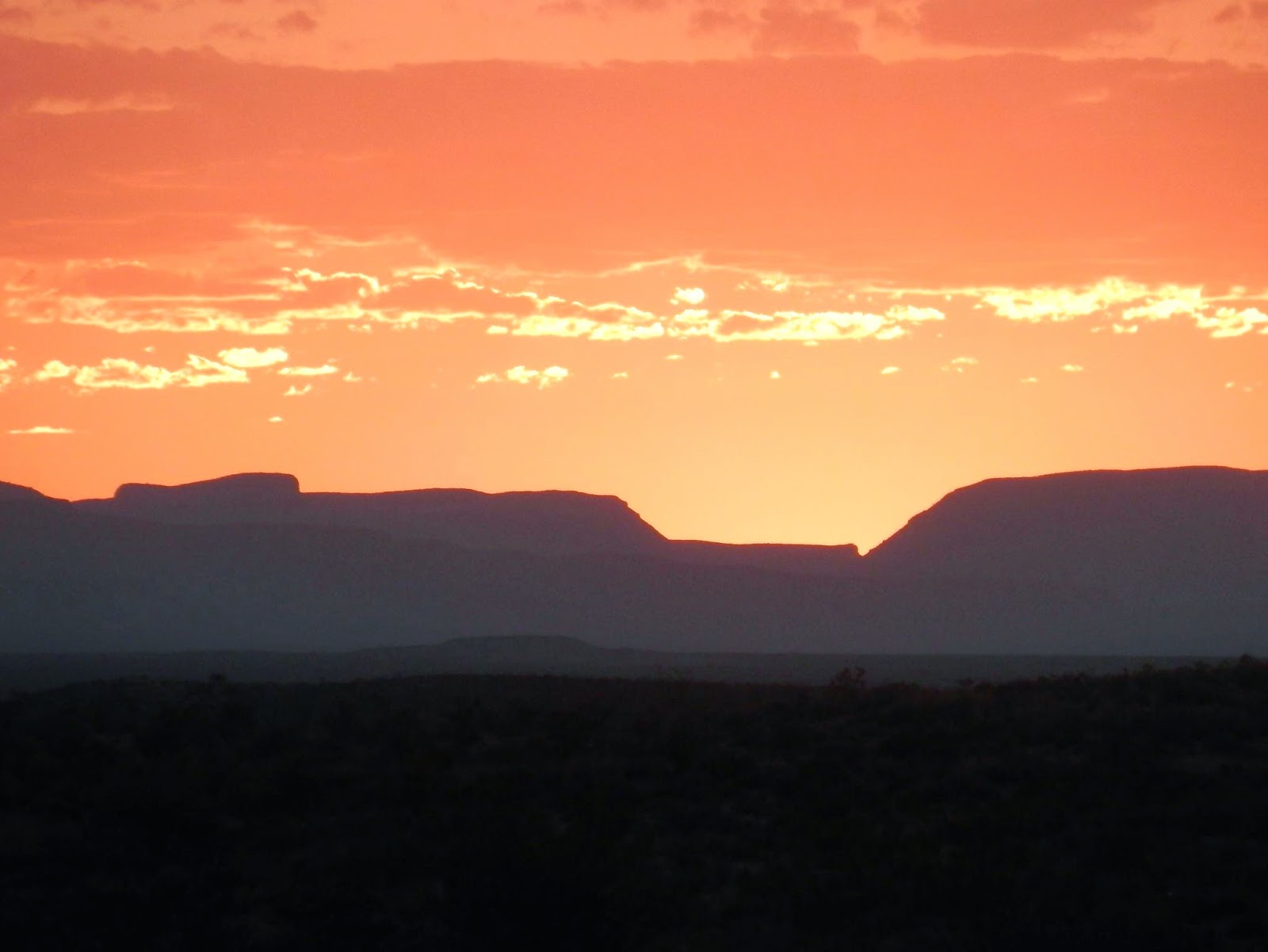 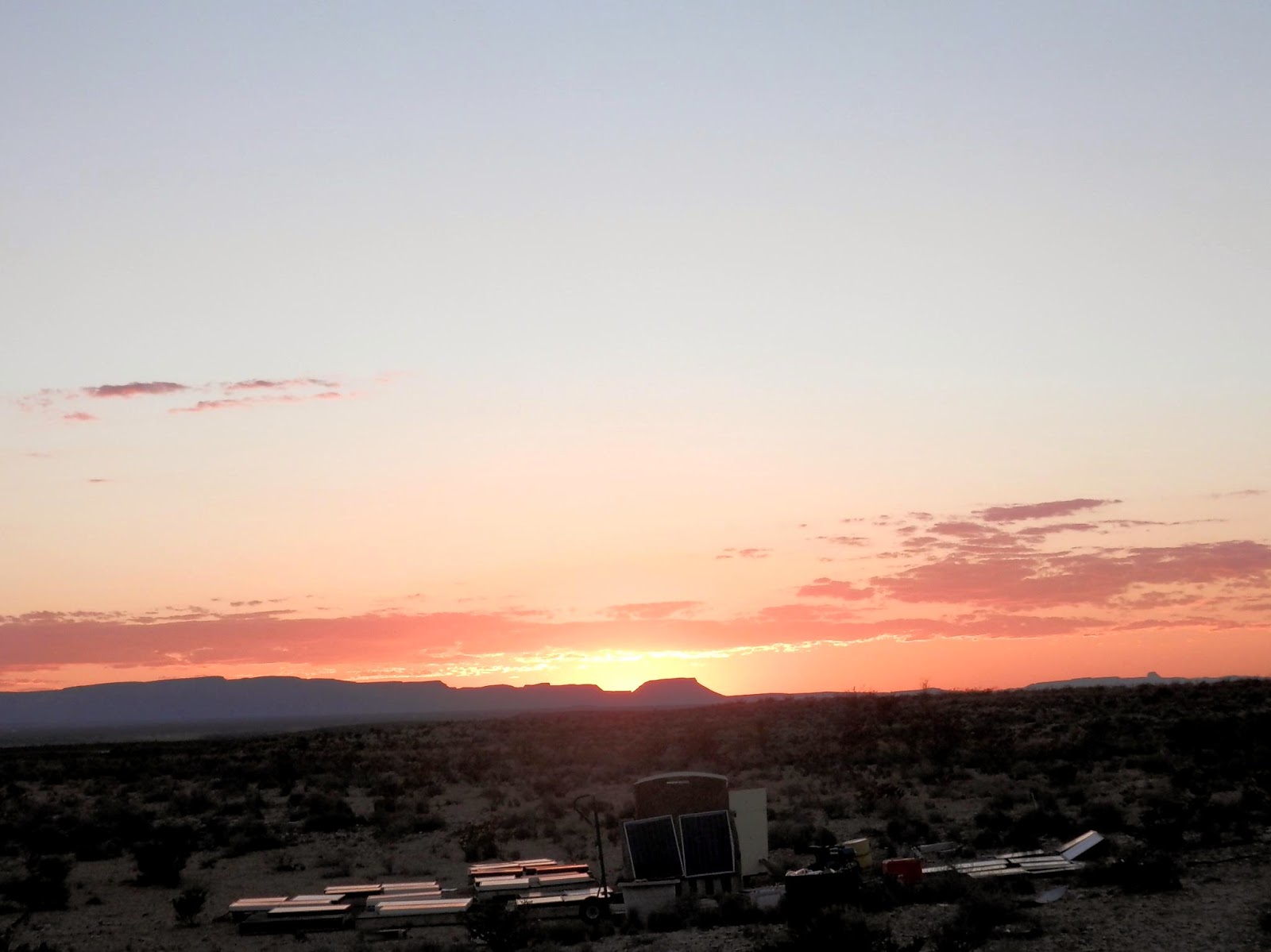