Didn't get much done today, but this afternoon Bigfoot showed up and he was headed south. He wanted to know if I wanted to ride along so after thinking about it I said sure. He needed some stuff from Bee Mountain Hardware and I did to for the shower so that was the first stop. On the way in I spotted a curious looking animal which I thought was a badger that had been run over on 118 and it was on the shoulder. I didn't say anything and don't know if he saw it to or not but we passed it so fast that I doubt it?

We stopped at the legion to see if they had ice yet or not, but they didn't and after making my trip to the GS this morning  and getting two blocks and a bag of ice I had a spare block so let Bigfoot have it because they were out.

When he was dropping me off I noticed what looked like thunderheads building to the west and I mentioned to him that it looked like that to me. Once he had left I was sitting out enjoying the nice evening and kept hearing thunder off to the west. Later I heard a few drops hit the top of the trailer so I rushed out to get a feel of them, but unfortunately they eluded me. I don't think any or much of the rain ever hit the ground, but HEY its a promise of rain. 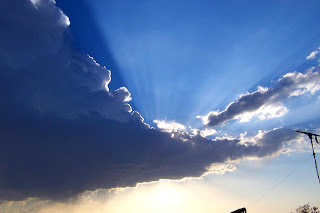 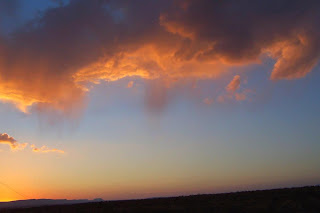 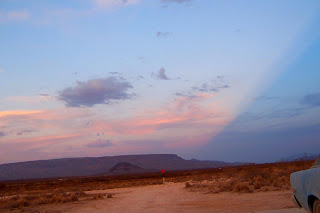 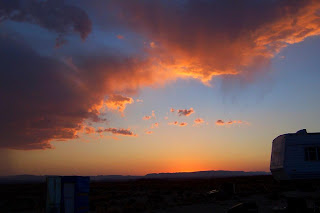 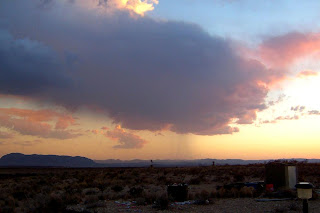