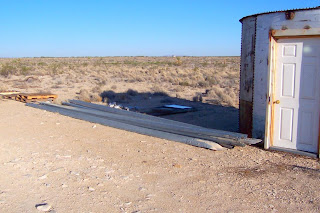 Got 4 more of the rails delivered yesterday which makes a total of 7 and at 26' long each it opens up the possibilities of the below plans. 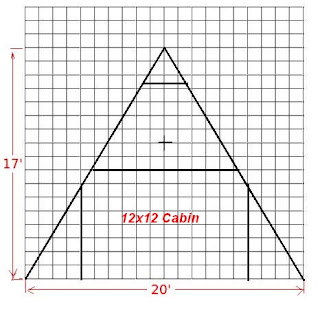 A 12x12 room would just fit in the lower part and there would be a ton of storage around that and also above. Of course there could also be a sleeping loft in the top part also. The outside space in the lower part would also open up the possibility of bunks that would fold back in to the wall leaving most of the full 12x12 wide open during the day. A closet and drawers could also be sunk back in to the outer area. This is just one of many ideas I'm kicking around. I think a pyramid 17 feet tall seen from 118 would look pretty cool. What do you think? Bigfoot's son has said he can make the parts I'll need to join the rails at the top and I can fabricate the plates to secure  the 4 corners to the ground.

One of my friends has a Mack Truck with a boom and winch that could be used to lift the joined corners to make the pyramid. 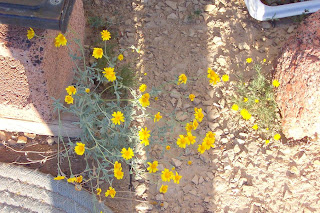 My flower garden just outside the door of the trailer. That's about all the wildflowers I see blooming anywhere around here. 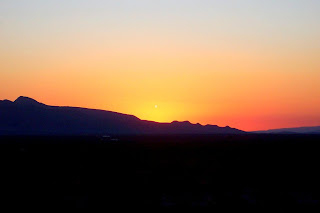 This morning just before sunrise. There was actually a star or planet seen through the sunrise and it looked so cool I took this picture. Unfortunately the camera didn't show it so I made a feeble attempt to add one, but that didn't turn out too good either. Maybe you can get the idea of how it looked?
Posted by tffnguy at 11:11 AM