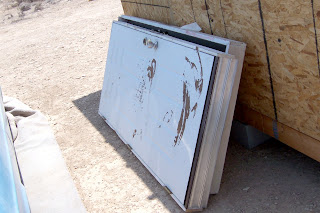 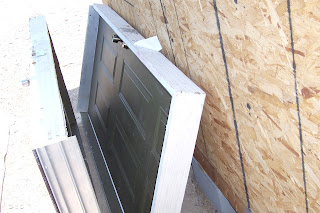 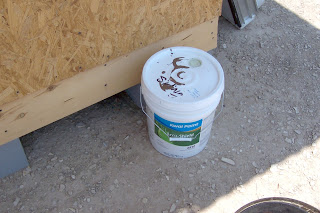 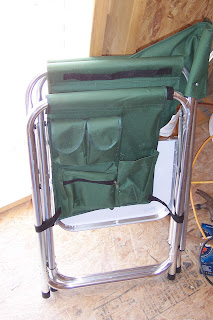 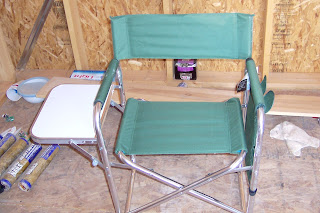 Lost
Not really. I knew which way to go to get back here. just wasn't sure I'd make it. I was still worried about them this morning, but using the binoculars it seems they probably made it home.
Posted by tffnguy at 10:13 AM