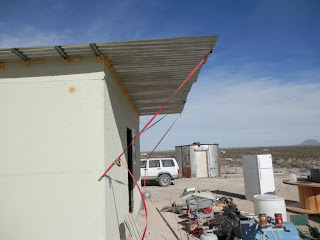 We are under a high wind warning and someone said there was supposed to be record breaking winds. Oh NO... Tell me it isn't true! That would probably have to be 150 MPH wind down here.

Anyway I still haven't got around to adding supports to stabilize the front part of the roof and its too windy now to try and work on a ladder. I decided to try out the straps to maybe keep the roof on here and I hope it works. Problem is the straps are vibrating in the wind and it sounds like a squadron of WW2 bombers flying over. Hope I'll be able to sleep with that noise tonight.

I was at the legion yesterday evening and forgot to take one of the little LED flash lights with me so I could see how to get to the cabin since it was dark. I'd used the trailer to go get water a couple of days ago and had jacked the tongue as high as it would go to be able to get as much water out of the tank as possible. I'd forgotten about it being between the Jeep and cabin and I found it by knocking a dent in my right knee cap. Its sure giving me hell today!

Below are a few more pictures I've taken lately. 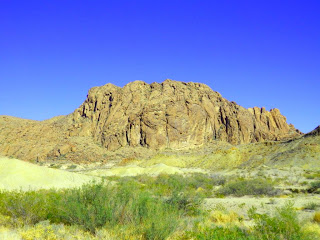 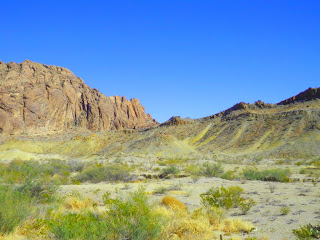 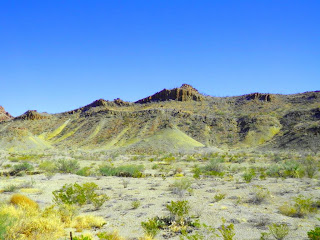 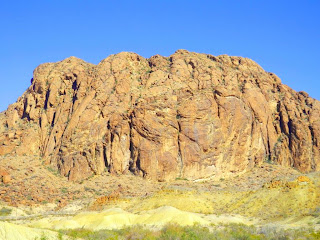