The party was a complete success and we all had a great time. I think almost ALL of the local musicians showed up and there were 67 people shoehorned in to the Legion. There were many standing only because there was no where for them to sit. 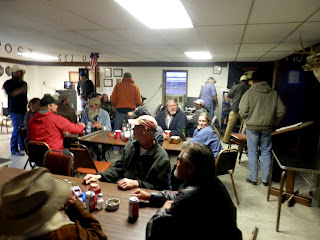 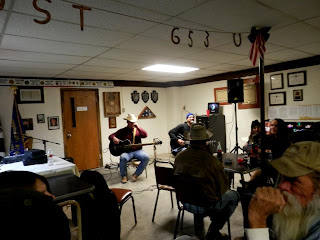 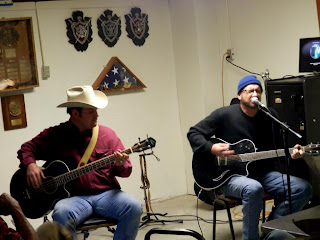 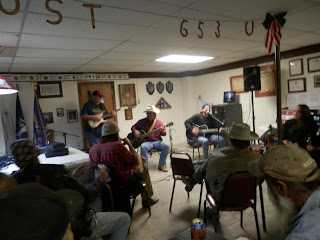 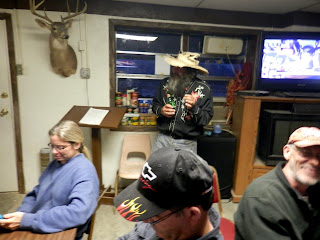 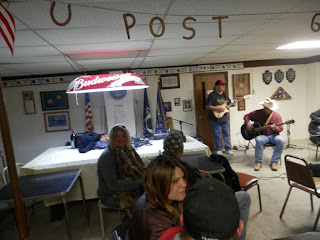 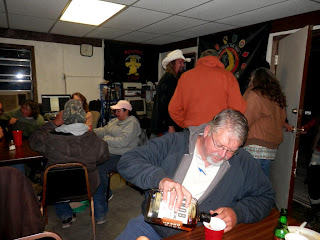 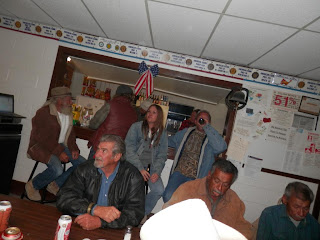 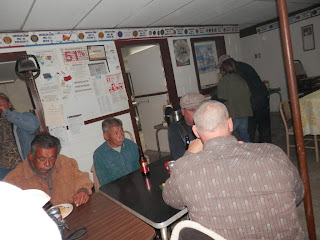 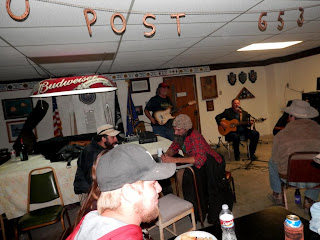 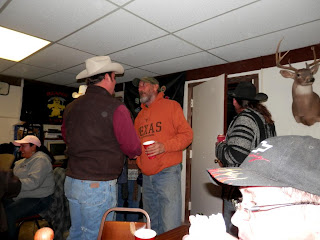 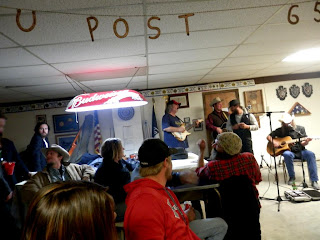 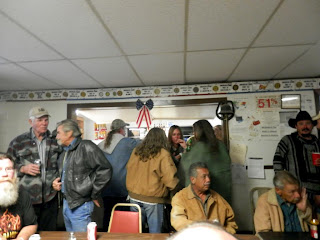 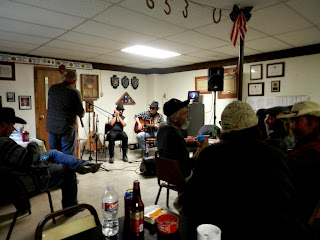 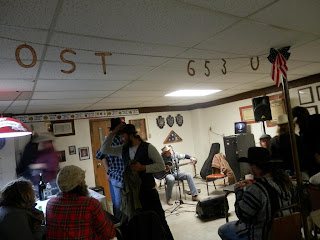 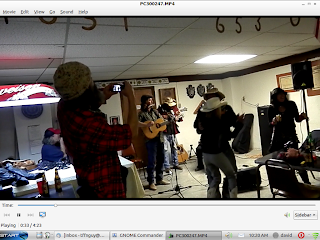 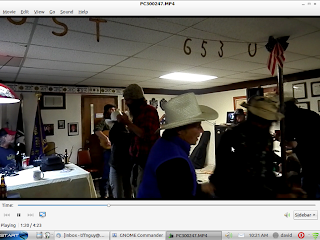 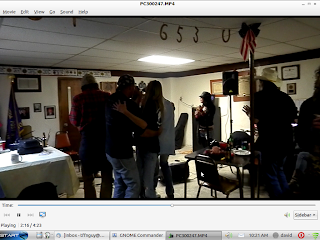 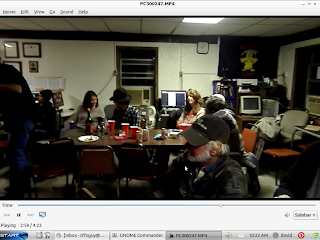 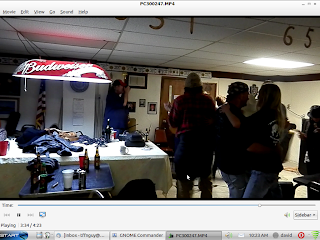 The last few pictures were screen captures from videos I took, but part of them were screwed up so I just posted the screen shots without editing them.

Now did I say we all had fun? Well it looks like at least two people had more fun than the rest of us considering the rather sheer panties left behind in the legion parking lot. ;)

And with that said HAPPY NEW YEAR to All.