New kid on the block. Bobby has opened up the Bobby's Blues & BBQ where the old Kathy's Kosmic Kowgirl Kafe used to be. Anyone who has been down here in the past and has been out 170 probably recognizes it. 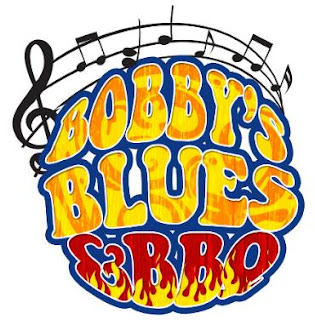 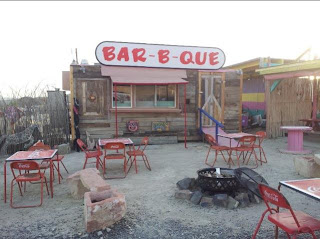 He has provided some AWESOME BBQ at the last two Legion Jams. Not sure what all he has in mind for it, but hopefully it will be a world class BBQ place before long. You can follow his progress on Facebook at Bobby's Blues & BBQ

Below are more artifact finds and a few other pictures I've taken lately. 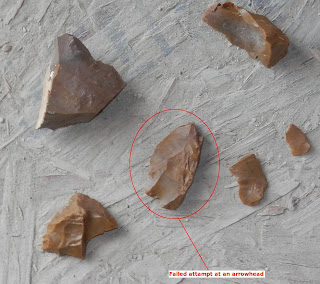 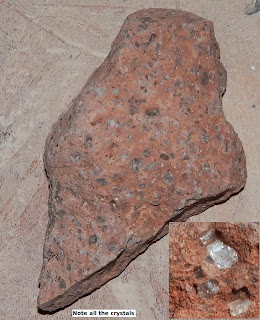 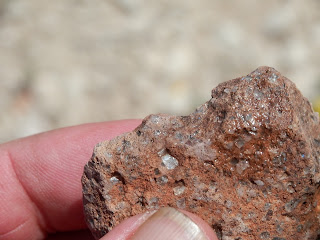 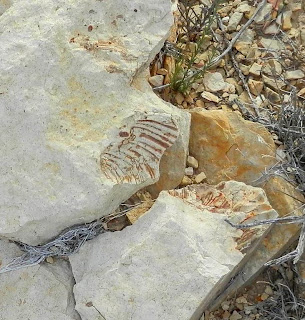 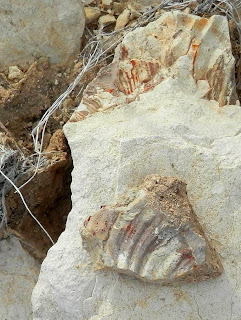 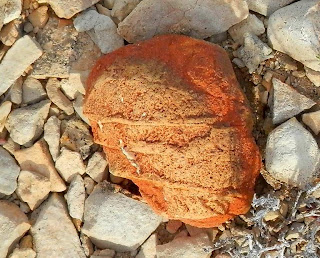 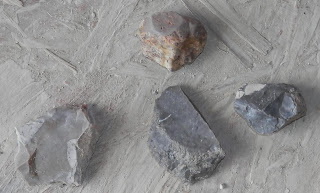 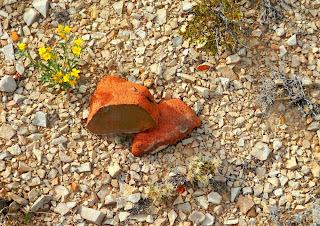 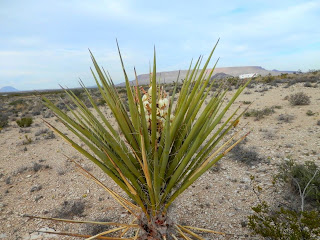 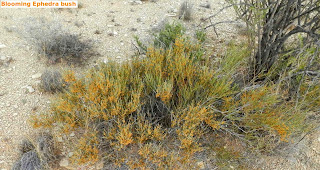 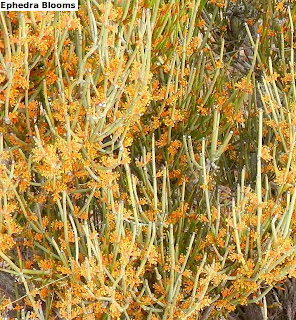 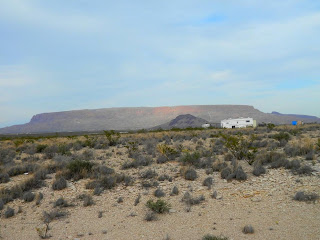 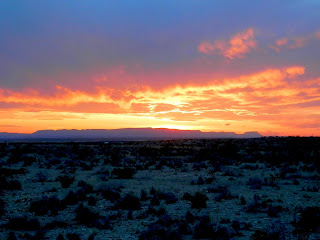 Note the Yucca is blooming (If you could  call it that), but it doesn't look like they will put on the fruit this year. :( I'd planned to pickle some of them to see if the vinegar would offset the slightly bitter taste. I have fried them like okra before and in a pinch a person could survive off of them, but they leave some to be desired. I've also stir fried the flowers before and also added them to a salad and they are much better. The sage is also in bloom in some areas near by, but not up here. Same  goes for the ocotillo.

While looking for more artifacts I also tried to find the massive chunk of flint I lost some time back, but never found it. The picture with the failed arrowhead was found in the same area I've found most of the other stuff in and all of those chips and chunks were in a small area. Looks like someone was making an arrowhead and it didn't turn out quiet right so it was discarded.

Don't have a clue what type crystals are in the rock in the two pictures  above, but it isn't calcite which is the norm down here. I tested one and it doesn't scratch like calcite does. Maybe its quartz?