My nephew Dale (and follower of this blog) once again has early stages of cancer. He is a cancer survivor from several years back. Unfortunately he'll have to go through chemo again this time to. There is some good news to this though and that is that the doctors are confident that they can take care of the problem. I'd ask for your Happy Thoughts, Chants, Prayers or what ever you might do as support. We want to keep him around for a LONG LONG TIME! 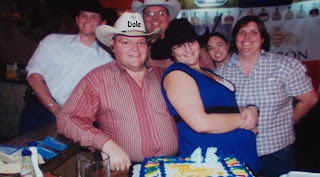 And a Happy Note. 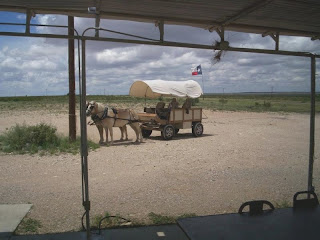 Occasionally you can catch this rig at the legion. Its owned by a local veterinarian who trained the two ponies to pull the buggy. Its said that the ponies are half brothers and one likes a beer occasionally, the other one is a T-Totaler  so I guess he's the designated driver. ;) The buggy has brakes on all four wheels, head and tail lights, bucket seats, stereo and I'm not sure what else. I've been wanting to do a thread on this rig, but never seem to have the camera when its down there. The above photo by David Secor. 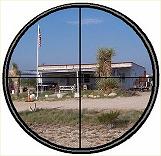 The Septic system will be installed tomorrow at the Legion. For now the equipment is parked between the RV and the Legion and is blocking the internet signal so... I'm at the legion doing this.

Added pictures to the original thread