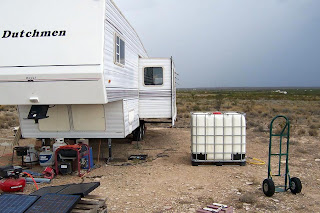 Not hooked up yet, but with the help of Bob Dawson and Dave Secor I got the water tank moved over beside the trailer. I still need to get the pump rigged up to send water in to the trailer and also need to get the tank refilled. I guess it still had 30 or 40 gallons of water in it when we moved it and it was a hand full for the three of us even using the two wheeled dolly, but we managed. It will be nice having running water in here. I'll chlorinate it as usual when I get it filled and the filter on the kitchen faucet will turn it in to drinkable water. Only discharge will be gray water to some type container for distribution to a garden at some point I guess. The facilities will remain outdoors. At some point I'll probably get one of the portable sewer tanks to use to haul the waste to the BBMI and dump it there. Or may borrow my neighbors) Not sure what the fee is, but it is legal and done by quiet a few people down here. Of course then the indoor facilities will only be for the Soft Company (as Scavenger calls women.) and of course Kids. The men folk will have to use bushes and the It'll Du. ;)

Weather here?
It was pretty darned cool here last night and a blanket felt good even with the windows and vents closed . This is (I think) the third cloudy day and the solar has only been doing some good. I've had to run the charger for the last two days since I've been using the desktop a lot because connecting to the internet with the laptop still ain't happening most of the time. :( BTW we've also had some rain for the past three days, but not a lot any of the times. Looks like it could happen again today. Fortunately the forecast says it will only be partly cloudy for the next two days and sunny for the three after that. There hasn't been enough wind except for short spells to keep the battery banks topped off because of the lack of direct sunlight.


And a few more pictures of sunrise over 9 Points Mesa 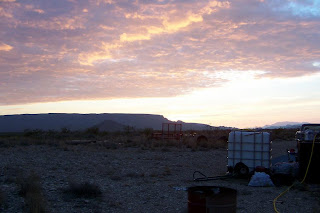 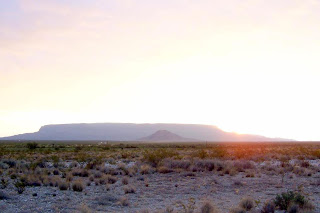 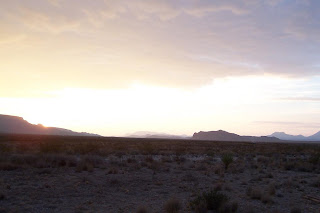