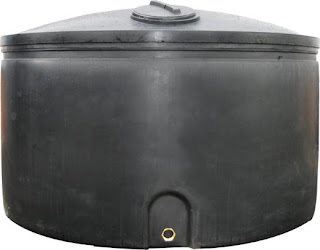 Not the actual tank

Some time back the Big Bend Valley VFD put a 1550 gallon water tank up for raffle and the drawing was held at their meeting last night. I'd only bought one ticket until just before their meeting and I bought 5 more. I won it with spending a total of $25 in tickets. Next step will be getting it setup and then get gutter to set up catchment from the roof. Once that's done I won't mind a good rain every now and then. 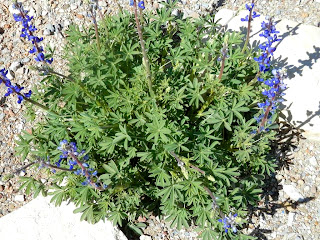 It appears that some of the wild flower seeds got imported when they brought in the dirt to cover up the septic system. Above is one of several Blue Bonnets growing here now. The Blue Bonnet is the Texas state flower for those who don't know. 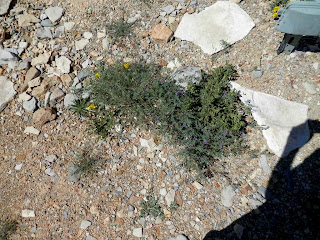 Some other type wild flowers that are also growing. 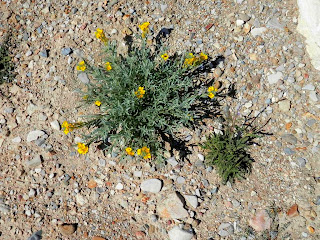