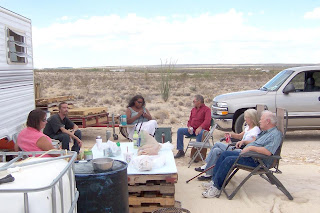 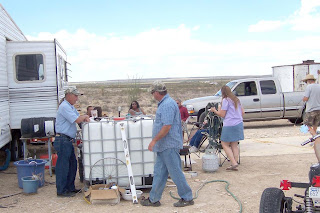 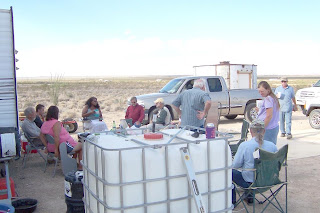 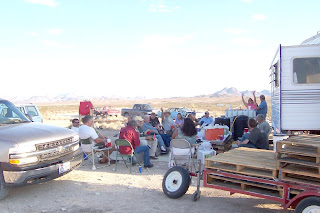 See if you can spot the two cutups in this picture. 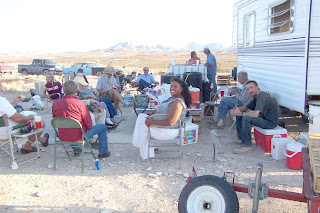 The Foots were down here for the Labor Day weekend so I got the bright idea to have another party. The above pictures are of the guest and this party just broke a record for the number of guests that showed up. (19) Gypsy Jess and Dan were also invited, but they couldn't make it because she had to work. Maybe the next party they can make it. Nick was also invited, but for some reason didn't show? 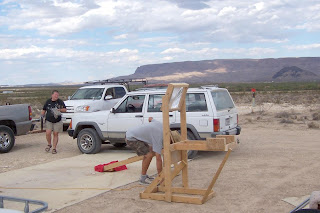 Some time back I'd given Just Me several Fresnel lenses and it just paid off. In exchange for one given to John Wells by her I was given the solar cooker John built with one. He and Just Me had intended to cook the hot dogs for the party on it, but as luck would have it it had clouded up so that didn't work too well. 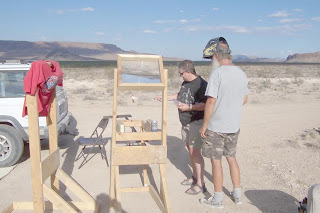 Here there was a small bit of sun light peeking through the clouds, but unfortunately it was too little to late to do any good. 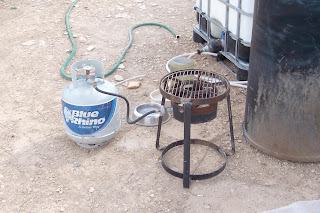 I had to resort to the Gazolian Laser seen here along with a cast iron skillet for Robert Dawson to be able to cook the dogs. Now note that with the burn ban outside flames are not permitted and although this might look like a turkey cooker its really a propane powered laser. (Very high tech!) 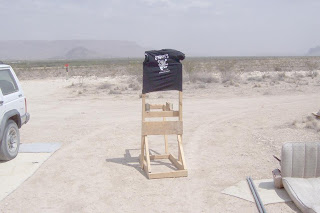 I was warned by both JW and Just Me that I needed to keep the lens covered while it was sitting out in the sun or it could catch the wooden frame on fire. A 1000 degree + beam of high intensity light is produced. Well I finally found a use for a gag t-shirt that Nick had given me some time back. It was too small for me and didn't have a pocket so was just taking up closet space. It should work fine for this.

Here you have a metal plaque given to me by Bigfoot. His son has a CNC table and made this at Bigfoot's request. I LOVE it! 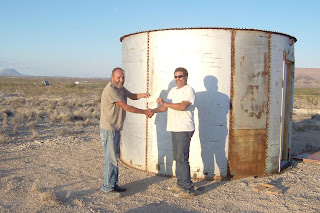 And here Juan and his wife were in attendance of the party and it just so happened that I had one final payment on the tank. I made it here so now the tank is officially mine. ALL MINE!

Dave counted 19 people at this party, but I only counted 18 including myself. I don't think I missed anyone so that makes the record 18 in attendance. Below is the names of those at the party.

Singles or those without their spouses.
Denese, Lee, Frann, Ring, Julianne, Dave, Don Bryant, James, JW and myself.

Missing were
Nick, Gypsy Jess and Dan
Posted by tffnguy at 3:34 PM