WOMEN! What makes them do it? 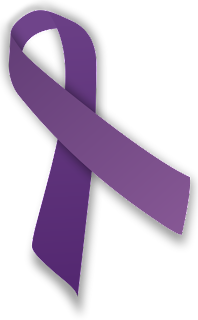 I'm not talking about all woman, just the ones who have abusive boyfriends or husbands and keep on taking what the guy dishes out! The women have them thrown in jail and then go drop all charges so they can endure more of the same crap later.

Case in point: And we'll call this a fictional case to protect the UN-innocent... A woman gets beaten up and left in the desert. What follows is that 3 deputies, two border patrol, one park ranger and two helicopters get involved in a search for the guy before he is apprehended. Then the woman makes it to the county seat to drop all charges including kidnapping. This boggles my mind as well as the minds of most non abusive males. The age old question is "What makes them do it?"

I've seen stuff like this happen too many times in which cases it usually ends in tragidy with the woman getting killed before the abuser gets his just reward.

Perhaps some of you women following this blog can help us guys out by explaining why those woman do it?
Posted by tffnguy at 11:17 AM