Dale & Dwight (Nephew & Grand Nephew) came for another visit. Had a blast and I sure hated to see them leave. Between the two of them the trike is running again, but there is still a carb problem, but it can be lived with. Yesterday we went and picked up an old trailer from the legion that had been given to me by the legion for a donation. It wouldn't have been easy go get without them, but with a little ingenuity we managed to get it from there to here even though it didn't have tires and wheels. I had a set of old spindles that the bearings wouldn't fit so we removed the bearings and put them and some tires on it anyway and it was no trouble to tow it here after that. I did get a cut on my head though when I walked in to the sharp edge of some cut chicken wire. No big deal. The trailer WILL be my new storage building as soon as I can get it built so I can empty the storage building and dungeon and turn them both back in. 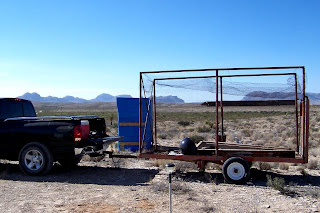 More pictures of this and other things we did which were more fun as follows. 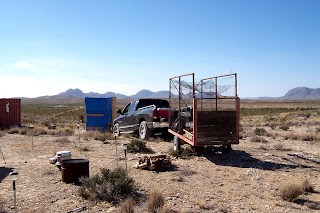 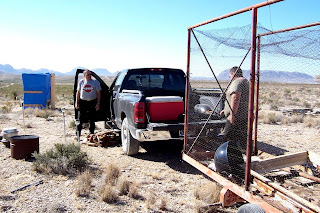 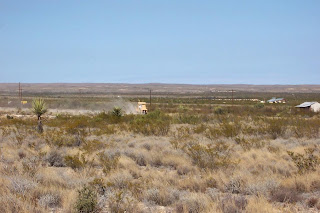 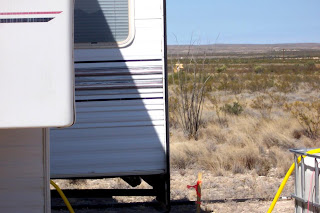 Yep.... BBT is getting closer all the time. 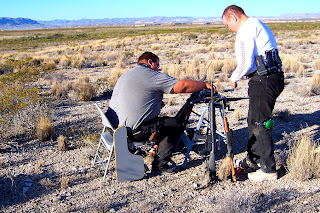 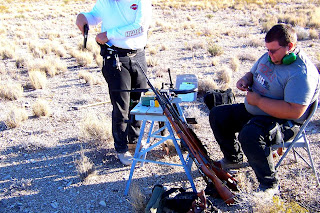 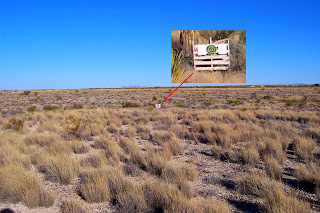 Picture of the rifle range here. Before that Dale & Dwight loading the various toys for the fun. 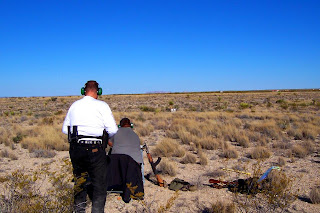 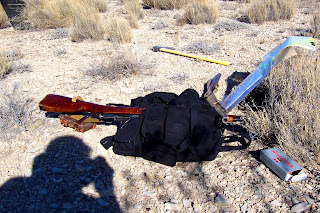 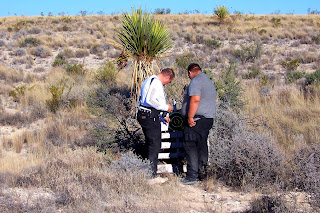 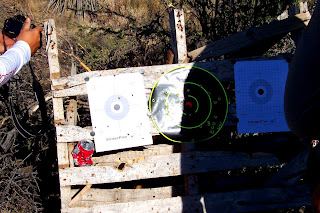 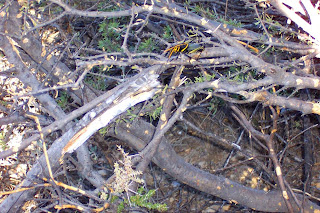 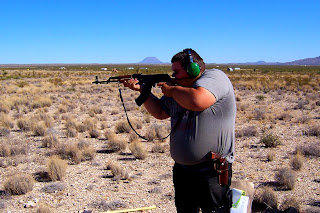 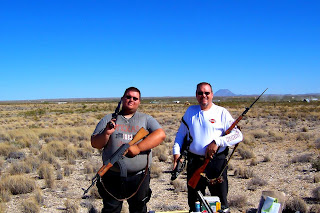 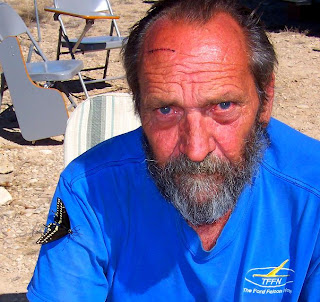 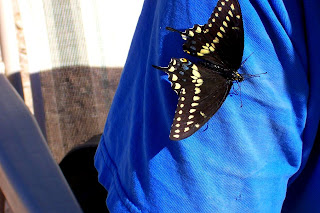 Had another visitor that decided my shoulder was the place to be and I didn't disturb it for a good 10 minutes. It finally flew away.
Posted by tffnguy at 3:59 PM